St Mary’s Church stands in Worsbrough Village, near Barnsley. There are some fantastic tomb stones here (some of the biggest I’ve ever seen), many dating back to the 18th and even 17th century.

The church itself dates to at least the mid 12th century, with the possibility that it stands on the site of an earlier Saxon church (the name Worsbrough is of Saxon origin). A couple of hundred yards north of here, a Saxon cross used to stand in a field by a well, where four tracks met named Helliwell Hill (a corruption of Holy Well). Meaning that this little hill has probably been a place of some importance for well over a thousand years, possibly going back even into prehistory.

The churchyard contains the mass grave of 75 miners killed in The Darley Main Colliery Disaster 1849. In the church stands the unique and curious double-decker oak tomb and figures of Sir Roger Rockley who died in 1553. The south door dates from 1480. 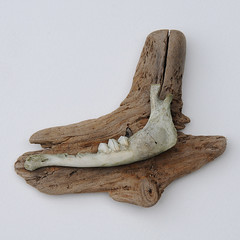 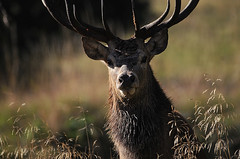 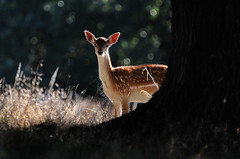 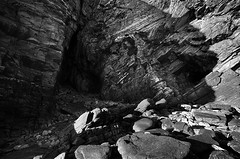