Folklore is often relegated to the realms of fairytales. Bedtime stories or tales to be told around on open hearth on a cold winter’s night. Often however, it can direct us to places that can be a joy to capture images of throughout the seasons. Sometimes there is a grain of truth in these tales that, with a little research, can provide us with a window to peer back into a location’s history.

The Boarder Lands of Saddleworth Moor

Tucked away in the Pennine Hills at the northern tip of the Peak District National Park, the Saddleworth district is a string of villages following the ribbon of the River Tame, with a long and often tumultuous history. Historically a part of West Yorkshire (included in the De Laci’s ‘Honour of Pontefract’ following the Norman Conquest), Saddleworth has been administered by Oldham Metropolitan Council and a part of Greater Manchester since 1974. Even now it is often a matter of personal opinion as to whether Saddleworth is in Yorkshire or Lancashire.

This appears to be nothing new. It seems that Saddleworth has seen bitterly fought boarder disputes that go way back into the Dark Ages and possibly beyond, leaving behind place names and tales of bloodshed ingrained in the landscape.

Following the Roman withdrawal during the 5th century AD, it is thought that Britain subdivided into kingdoms along similar lines of the old pre-Roman tribal boundaries. The kingdom of Elmet covered approximately what is now West Yorkshire and was centered on Leodis (Leeds). It was an independent Brythonic kingdom that is likely to have been a part of the Brigantine confederacy, prior to the Roman occupation of the north. To the west, Rheged covered what is now Cumbria and Lancashire, later subdividing into North and South Rheged.

Around Saddleworth Moor are three rocky outcrops that bear the name ‘Raven’. Ravenstones Brow looms over Greenfield Brook and can be seen from the A635 Holmfirth to Greenfield Road. Ravenstone Rocks on Broadstone Hill above Diggle commands views over the Tame Valley and Raven Rocks near West Nab keep a watchful eye on Wessenden Head. Local poet and folklorist Steve Sneyd suggests that these could have been important boarder points during the Dark Ages, drawing similarities between a number of landscape features bearing the ‘Raven’ name that formed the boarders of North Rheged (1).

The raven is a powerful symbol in Celtic mythology and widely used on banners during the Dark Ages, seen as a messenger of the gods and often associated with protection. Reference the myth of how ravens are charged with guarding the Tower of London and should they leave, it is said that the kingdom will fall. This legend dates from a much older tale where the Celtic king Bran the Blessed (Bran being the Celtic word for raven), asked that his head be severed and buried on White Mount in London facing towards France. As long has his head remained there, it would protect the kingdom. When the Normans later built the Tower of London on the White Mount, the legend of protective ravens was transferred to the new building. 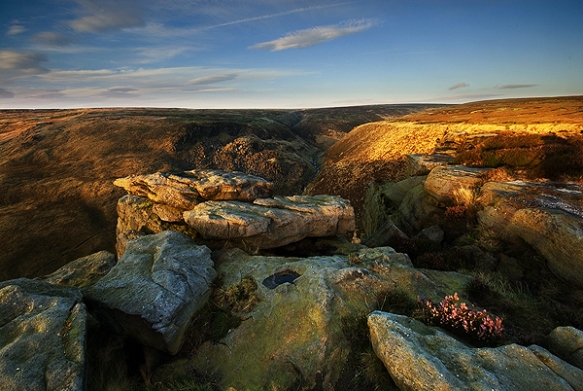 A Tale of Two Giants

Two great hills stand at the entrance to the Upper Tame Valley, Alphin Pike and Alderman’s Hill. These were said to be the homes of two giants, Alphin and Alder who initially were on good terms. However, both fell in love with Rimmon, a water nymph from the bubbling waters of Chew Brook in the valley below. Rimmon chose Alphin, which enraged Alder and the two giants fought by casting boulders at each other, until Alphin was struck and killed. Rimmon cast herself from an outcrop in grief and joined Alphin in death. 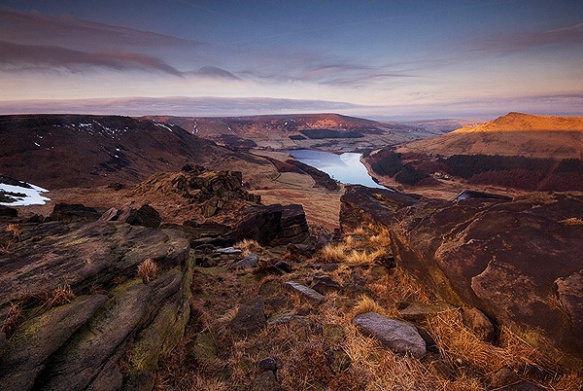 A view over Dovestones Reservoir, with Alphin Pike and Alderman at sunrise

While this legend on the surface appears to be nothing more than a fairytale, it could well have its roots in the ancient boarder conflicts of the area between Celts and advancing Germanic invaders. Those who are familiar with the tale of the Battle of Win Hill may spot a similarity here. It doesn’t take a great leap of imagination to supplant the two giants for armies based on opposing hills, rolling rocks onto each other. Rimmon being the land that they fought over, or the name of a local Celtic deity. It certainly seems that place names such as Alderman (Elder Man) and Kinder (Children) have their roots in Germanic languages, while Alphin is possibly of Celtic origin (Al – cliff or rock).

It seems that the kingdom of The Peak was absorbed into Southern Rheged at the end of the 6th century. Elmet was over-run by the Angles around 616AD, when Ceredig was defeated at Bawtry. The Anglian king of Bernicia Aethelfrith was killed but Edwin of Deira seized power and absorbed Elmet into their expanding kingdom of Northumbria. Rheged would have come under increasing pressure from the east, as Celtic Britain was pushed further west. Southern Rheged fell in approximately 635AD, Northern Rheged reputedly falling some time before 730AD (2).

From the shoulder of Alderman, towards Pots & Pans and the Kinder Stones

A Land of Legend

The hilltops of Saddleworth Moor are littered with strange rock formations. At Pots and Pans, near Alderman’s Hill is the distinctive Pots and Pans Stone. Seen from the right angle, the rock bears a simulacrum of a human face with protruding chin and hooked nose. Local lore attributes druidical connections and the water in the many weather worn indentations on the top of the stone is said to cure eye ailments. Although by the look of the water, I would be willing to take my chances with Optrex.

Standing Stones above Greenfield Brook is not in fact an ancient stone circle but a natural rock formation. Although nearby Adam’s Cross does appear to hint at a location of ancient worship. There is said to be a lost stone circle and cairn field in this area, although I have yet to find anything after numerous searches. I suspect that the odd naming of the natural outcrop may have aided confusion here.

Sugar Loaf rock on Dick Hill is a glacial erratic (and possible former rocking stone) that has toppled from it’s base. A short distance away are the Boggart Stones, sat just above Upperwood Farm House. In folklore Boggarts are supernatural, shape shifting entities, so it seems that yet more folklore could have faded from memory here, leaving behind only a hint in the place name.

Some photographers like to visit a location, shoot it and move on, which is fine. We all have our own individual working practices. However, I find it a great advantage to immerse myself in the landscapes that I work in. I find that knowledge of the area, its history, customs and stories really brings the landscape to life and strengthens an emotional connection to the subject. It informs and sometimes changes how I shoot the landscape before me.

(2) Northumbria itself fell in when the Danish Viking Ivar the Boneless of Dublin took York in 865AD. Northumbria, distracted by civil war briefly re-united to attempt a recapture of York but failed and the Danes took Northumbria in 867AD. 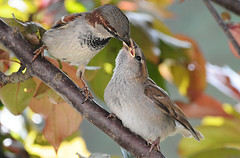 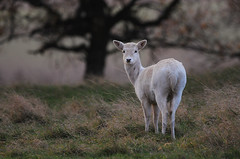 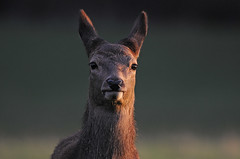 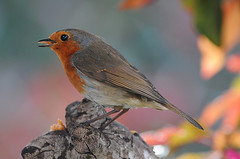 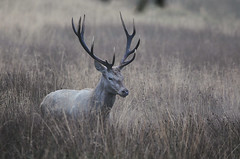