The ruins of Wentworth Old Church

Wentworth Old Church, in the village of Wentworth near Barnsley, traces its origins back to the 13th century (the first mention being in 1235) and contains the tombs of many of the Wentworth family and the Earls of Strafford. The tower dates to the 14/15th century and in 1548 Thomas Wentworth bequeathed stonework for Monk Breton Priory that he had bought following the dissolution. The remainder of the current church was rebuilt in 1684 for William Wentworth. Although the majority of the church is now in ruins (the north chapel still intact), it is still clear to see what a magnificent building it must have been in it’s prime.  It was replaced by a new church, which stands immediately to the south in 1877 and the old church fell out of use. It now stands sentient over the churchyard, all faded glory and weathered stone.

Thomas Wentworth (1593-1641) was an advisor to Charles I, High Sheriff of Yorkshire, Lord Deputy of Ireland and the first Earl of Strafford. However, he seems to have fallen from favour and in 1641 was imprisoned in the Tower of London on a charge of treason. Charles I found himself under immense pressure from parliament to sign Wentworth’s death warrant, which he did on 10th May 1641. Wentworth was executed two days later and his body still lies under this church. When Charles I was himself executed eight years later, he seemed to be of the opinion that it was his punishment for allowing the execution of Thomas Wentworth. 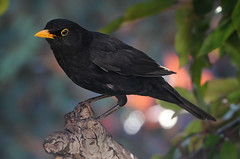 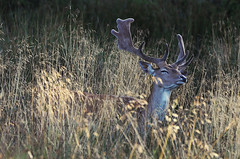 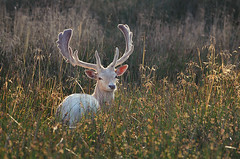 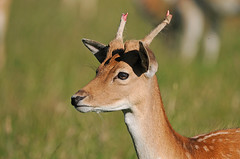 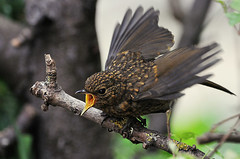